*FIRST LOOK* at the lady herself, Captain Marvel 💥

Soaring into view, it’s new work for Funding Circle completed by a huge bunch of characters in London Advertising – read the full story of Captain Galactic and pals online

And new work for Gousto directed by William Bartlett for Framestore Pictures; all work completed in Nuke, with 3D elements made with the VRay plugin. More on the campaign, and the food box phenomenon, via Campaign

Congratulations abound, as the CLIOs handed out the hardware: two bronze and a shortlist, for ‘Paddington and the Christmas Visitor’, Destiny 2 and Nespresso ‘Comin’ Home’ respectively. On the shortlist also at shots, we have Samsung’s ‘A Moon For All Mankind’, and that pesky bear again, in the mix

There’s always something to celebrate around these parts 🎉 Thanks to the @clioawards for our two bronze awards: for Paddington Bear’s festive foray for @marksandspencer, and the action-packed trailer for #Destiny2, plus a shortlist for George Clooney’s historic turn in @nespresso ‘Comin’ Home’. We’re chasing the wins with further shortlistings from @shots_creative, for Samsung’s epic A Moon For All Mankind lunar gravity simulating VR experience – and another for that fun-loving Peruvian 🐻 Cheers everybody, and congrats to our fellow winning clients and peers 👏 . #framestore #winning #awards #trophies #gongs #clioawards #shotsawards #paddington #amfam #vfx #animation

Mike McGee was papped at Goldman Sachs, where his presentation blew minds of approx. 37,000 employees worldwide (that’s a real stat, I did not make it up) 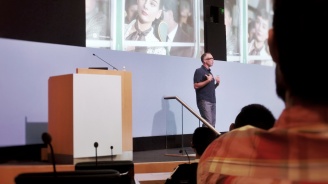 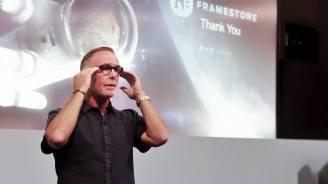 And William was back at his alma mater, meeting creative leaders of the future

Yesterday Clongowes was privileged to be visited by Sir William Sargent (OC’73) the founder and CEO of the visual effects giant, Framestore, who spoke to the boys of the value of teamwork and following their dreams… https://t.co/TtQhKkmhtc pic.twitter.com/IbbxsLCZOZ

From the Training team in London: we’re pleased to now have Zoran Veljkovic’s Cinematography Masterclass online for all to watch and digest – both on the Training site, and on the SVFX Wiki, if you’re so inclined 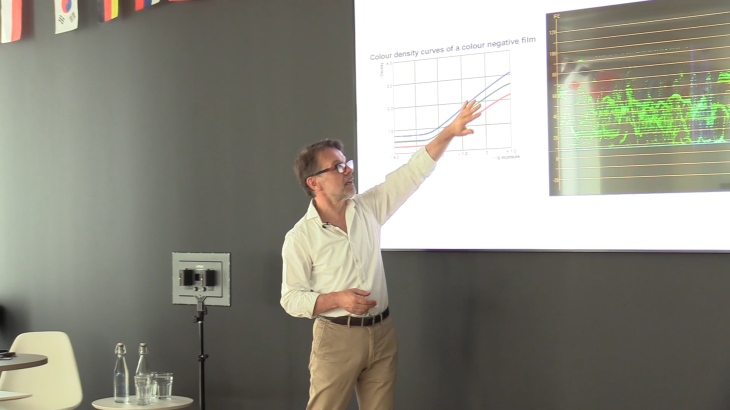 In Montréal, we had the pleasure of Dr. Stuart Sumida’s company for two whole days: the palaeontologist and animal consultant has lent his expertise on a number of animated films including The Lion King, How to Train Your Dragon and Zootopia, and shared valuable insight on how we can apply research to our VFX characters, from understanding locomotion patterns in polar bears and centaurs, to flight mechanics in birds. Thanks to all who came along, listened and learnt 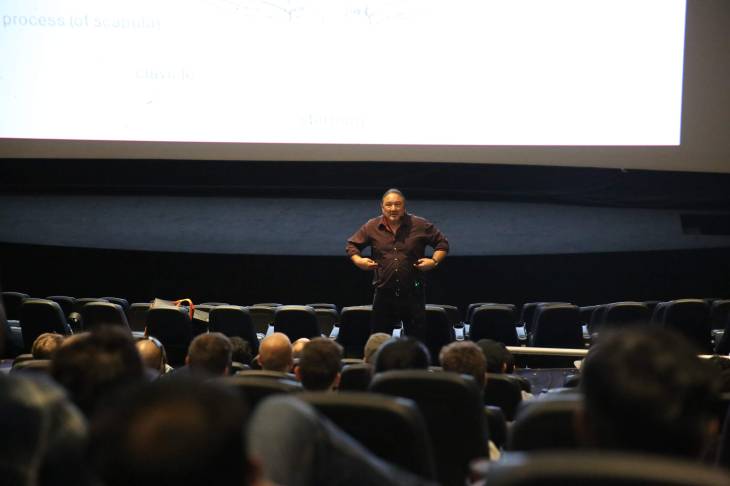 Catch up on a little CORAL action from #SIGGRAPH2018, delivered by Johannes Saam (If this window says ‘Presenter did not give permission’ ignore it and press play, it’s being dramatic)

“I now work as a Compositor in the film department at @Framestore which is mind-blowingly cool”: Welcome to our latest #NFTSStories blog – hear from recent NFTS #DFX MA grad David Sheldon who talks about his journey to working on the latest blockbusters https://t.co/UN3ozXidmx pic.twitter.com/GtZFIycJiY

And new in class: a warm welcome to director Laurent Ledrut, who joins Framestore Pictures 🙋

🇬🇧 Londoners, join Alastair Cross in his mission to make art, and raise awareness, of our downright dirty city:

Our streets and parks are choked with rubbish. It’s almost impossible to look anywhere these days without seeing some sort of litter. Despite the publicity that waste gets these days, there seems to be a gap in how we relate to it individually. 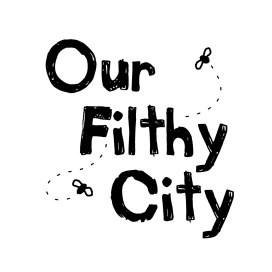 This project has been set up to encourage people to submit photos of rubbish in their area, on their streets and in their parks. These will then be collated into a huge photomosaic to be displayed in Clissold Park, Stoke Newington, from December. From a distance it will depict a pleasant scene, but upon closer inspection will reveal to be comprised of thousands of images of litter, highlighting that no matter how lovely our environment, it is always tainted with our waste.

The aim of this is to illustrate that an individual’s actions can make a difference. In the same way that each submitted photo will contribute to the big picture (literally!), each person’s awareness, responsibility and actions towards their own waste will contribute to a cleaner environment for all of us.

So what are you waiting for? Go out and take the best RUBBISH photo of your life and contribute your creativity to the project. Be sure to tag @ourfilthycity channels #ourfilthychannels or get in touch with Alastair direct – he’s handily emailed you with all this info, too

For reals, we got fan mail. Or rather, you did, and it’s sweeter than honey

The other damn kids are arguing again

Although while we’re here, let’s say hi to our Deadpool 2 movers and shakers in Montréal who stopped for a snap, hiyaaa 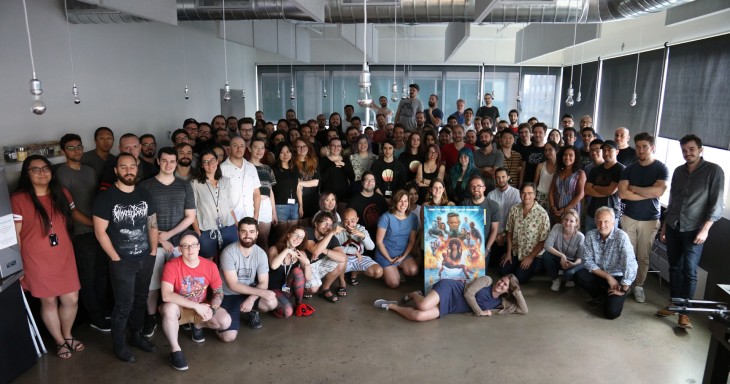 Why Caesars isn’t Caesar’s, and other stressful violations of grammar

I see you, Framestore, hankering for that weekend. Go forth, until the next 🙋