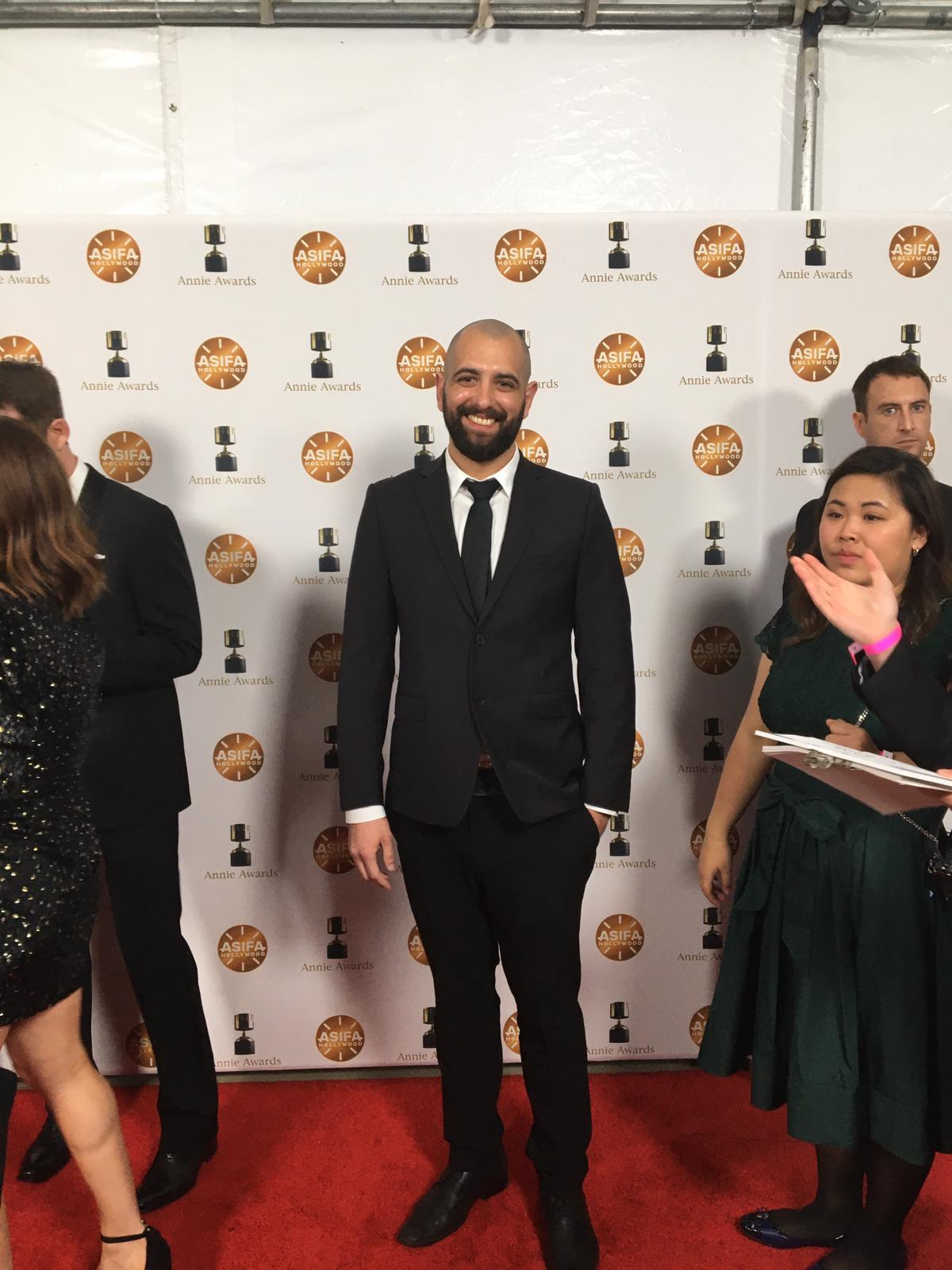 With our strong track record for creating bears, it was beyond exciting to win an Annie Award for Iorek (His Dark Materials) this week. Animation Supe, Aulo Licinio (MTL), represented the team at the awards, taking to the stage for the acceptance speech, VERY COOL. A huge congratulations to all who worked on this fine specimen of a bear.

VFX Supe, Stuart Penn chats to BBC Click about our work on those CGI suits and the impressive Smart Hulk from Avengers: Endgame.

It’s the Big Mac you know and love, but a grand one. We delivered VFX and a colour grade for McDonald’s and Leo Burnett as the brand launched its new burger.

Our CHI office worked their magic on the VFX for this new Coors Light advert while the Beau Leon (LA) topped this new spot off with a marvellous grade.

This weekend is the Super Bowl which for those in advertising is like…. well, it’s like their Super Bowl.

We’ve worked on several commercials which will be broadcast during the big game including….

Here’s the teaser for a new commercial for Facebook Groups; you’ll have to tune in to the big game to see the full version which the LA team worked on.

The Super Bowl will also see this new spot for Saint Archer broadcast, a project that the LA office provided VFX and a colour grade to.

To follow along with the biggest and the best ads from Super Bowl LIV, keep your eyes peeled on the Wired website here.

Heavily featuring some Framestore VFX, Netflix shared a video on how that fight scene with The Witcher himself, Henry Cavill was created.

The LDN IA team delivered work on new horror film, His House and it’s been raking in some great reviews after its premiere and screenings at this week’s Sundance festival.

This week we launched the new Pre-Production department, led by Alex Webster. It’s been picked up by lots of media outlets but Variety had the exclusive which you can read here.

VFX Supe, Russ Dodgson speaks to Insider about the use of puppets and creating realistic animals for popular BBC series His Dark Materials.

Pedro Sabrosa chatted to Digital Media World about what it takes to bring shows like The Witcher to life. Read the full article here

In other Witcher news, IBC365’s James Pearce went behind the scenes to find out more about our contribution to the show, in the name of 320 shots. See more here.

This week Head of Effects, IA, Beau Garcia (LDN) presented the work we did on Watchmen, The Boys and The Witcher at Paris Images Digital Summit. Joined by some of the lovely LDN IA recruitment team, Emma LeRoy and Ellen Boss scouting for new Framestore talent.

William Sargent visited the MTL office last week and took the opportunity to celebrate with those who have had more than 10 years of service at Framestore… Congratulations to all of them on this huge milestone!

This week the Animation internship ended at the LDN office. Led by Anim trainer, Quentin Miles (LDN), they completed 12 weeks of animation training, fully in the pipeline, enriched with animation history, figure drawing, and improv.

RED Digital Cinema presented at Framestore in London to demonstrate their Ranger camera and post production workflow. This was organised and co-hosted by the Visual Effects Society.

Manuel Rivoir is interviewed by The Rookies about sweet, sweet life at Framestore. Hear about the latest projects he’s been working on here.

We got fully involved in the #dollychallenge on instagram using some of our best loved characters from over the years. Henry Cavill’s Tinder photo is particularly enticing don’t you think? I’d swipe right. Check ’em out below.

The Framestore team at the VES Awards this year. Among others, VFX Supe on Apple TV’s See, Pedro Sabrosa (LDN) was in attendance and caught by the VES photographers. Congratulations to everyone involved on the nominated projects:

Beau Leon (LA) graded Max Richter’s SLEEP, which premiered this week at Sundance Festival. The film follows a musician as he prepares for his fascinating eight hour performance.

That’s it for this week, have a great weekend!