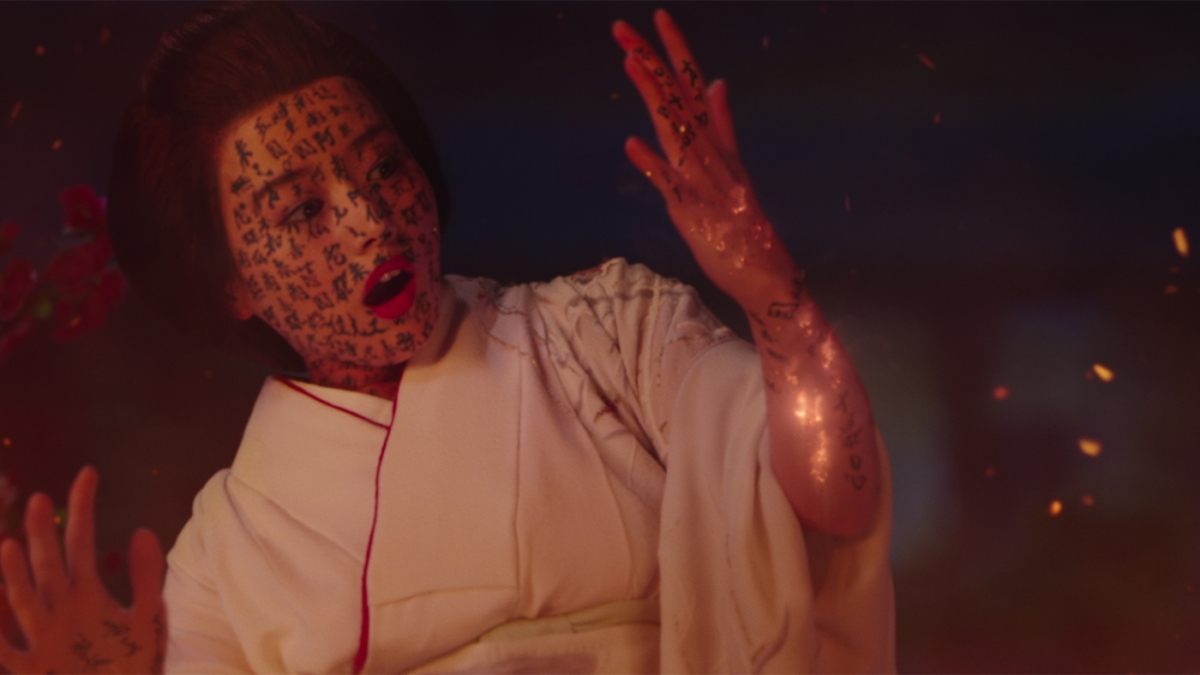 Congratulations to all who worked tirelessly on Free Solo 360, which has been shortlisted for Best Theatrical Virtual/ Augmented Reality.

Free Solo 360, created alongside National Geographic, allows viewers to take the place of world-renowned rock climber, Alex Honnold as he ascends one of the most challenging – and terrifying – rock faces, El Capitan in Yosemite.

The good news doesn’t end there, either – our latest GoT VR experience, Beyond the Wall, was also shortlisted for ‘Television/Streaming: Innovation, Television Streaming’ and as part of HBO’s Game of Thrones ‘Fight for the Living’ campaign which was shortlisted for ‘Television/Streaming: Digital/Mobile, Virtual Augmented Reality’. This campaign includes our AR experience The Dead Must Die and our VR experience Beyond the Wall.

An impressive three projects we’ve worked on have been shortlisted for the Ciclope Awards, including Ubisoft, GoT AR experience The Dead Must Die and Air New Zealand’s Fact or Fantasy?

Catch the brand new trailer for the movie which is set to soar at cinemas later this year.

AFI Fest have announced that The Aeronauts will be added to the Gala line up for the Los Angeles film festival, which will screen on 19th November.

The first full trailer for series 3 of The Crown has arrived, featuring shots from our LDN television team – they got to go back in time to recreate Heathrow airport circa 1960, the lucky things.

From left luggage to somewhere far scarier, LDN’s television team were at it again for FX horror anthology series The Terror, which has already aired Stateside and is currently on in the UK. As part of the main sequence we worked in episode six, the team animated Japanese symbols which disappeared with a fire-like effect from the main character’s skin. Read more about the work we did for the show here.

CCO Mike McGee spoke to The Drum in this article discussing technology and it’s use in transforming cars of the future into immersive entertainment systems.

Laurie Brugger, MTL’s Head of Rigging, took part of the FNC’s panel on diversity and inclusion in VFX and emerging media last Friday

Over in the Windy City, our CHI office hosted an Access FX Open House event. Flame Artist, Serina Flores and Junior CG Designer, Dean Ripper took part in an Artist Panel, with the panelists discussing where their careers began in VFX. Students from the audience had the opportunity to ask employees questions, have a tour of our space and see demos of some of our latest work.

Elsewhere in MTL, MD Chloë Grysole (MTL) shared her insights on the importance of innovation in the growth of local creative industries at BCF Avocats d’affaires’ Strategic Forum.

The MTL office hosted a horror-film themed quiz night this week. The host, suitably dressed as Frank-N-Furter, was our very own Artist, Dimitrios Aspros. The winning team get to see the real Frank-N-Furter in action, receiving tickets to the Rocky Horror Picture Show – though we think Dimitrios looks way better.

Heading west, the LA office hosted an “Immersive Social” event, which included a sound bath for attendees, for SheSays LA – an organisation targeting women in the creative industries.

Last month the NY office hosted the LBB panel ‘Less Time? More Screens?’, presented by Peach Video and Comcast Technology Solutions and featuring Charles Howell. This week Peach shared some insight into the discussion and some select clips from the night. News on site here.

The HR global team have united to bring Breast Cancer Awareness month. Here’s what our LA, NY and MTL offices have been up to

“On Wednesday’s we wear pink”

The Mean Girls of Framestore wear their finest pink garms and of course, on a Wednesday.

The MTL office have raised an incredible $1000 solely from their bake sale this week, with all proceeds being donated to Cancer Research. Well done to the bakers, the eaters and of course, the organisers.

A team of Framestorians will also be participating in a Breast Cancer Walk tomorrow, 26th October, at the Santa Monica Pier. If you’d like to donate to the walk please head here

Who doesn’t love wine and pasta, especially when together. We’re treating you to a double dose of colour from our colourist Jess Vile (LDN) this week. The first, a new ad for Napolina, and the second, a stylish grade for Trivento Wine.

A huge congratulations to colourist, Simon Bourne (LDN) who won Best Colour Grading at the Music Video Awards this week for Prince’s ‘Mary Don’t you Weep’.