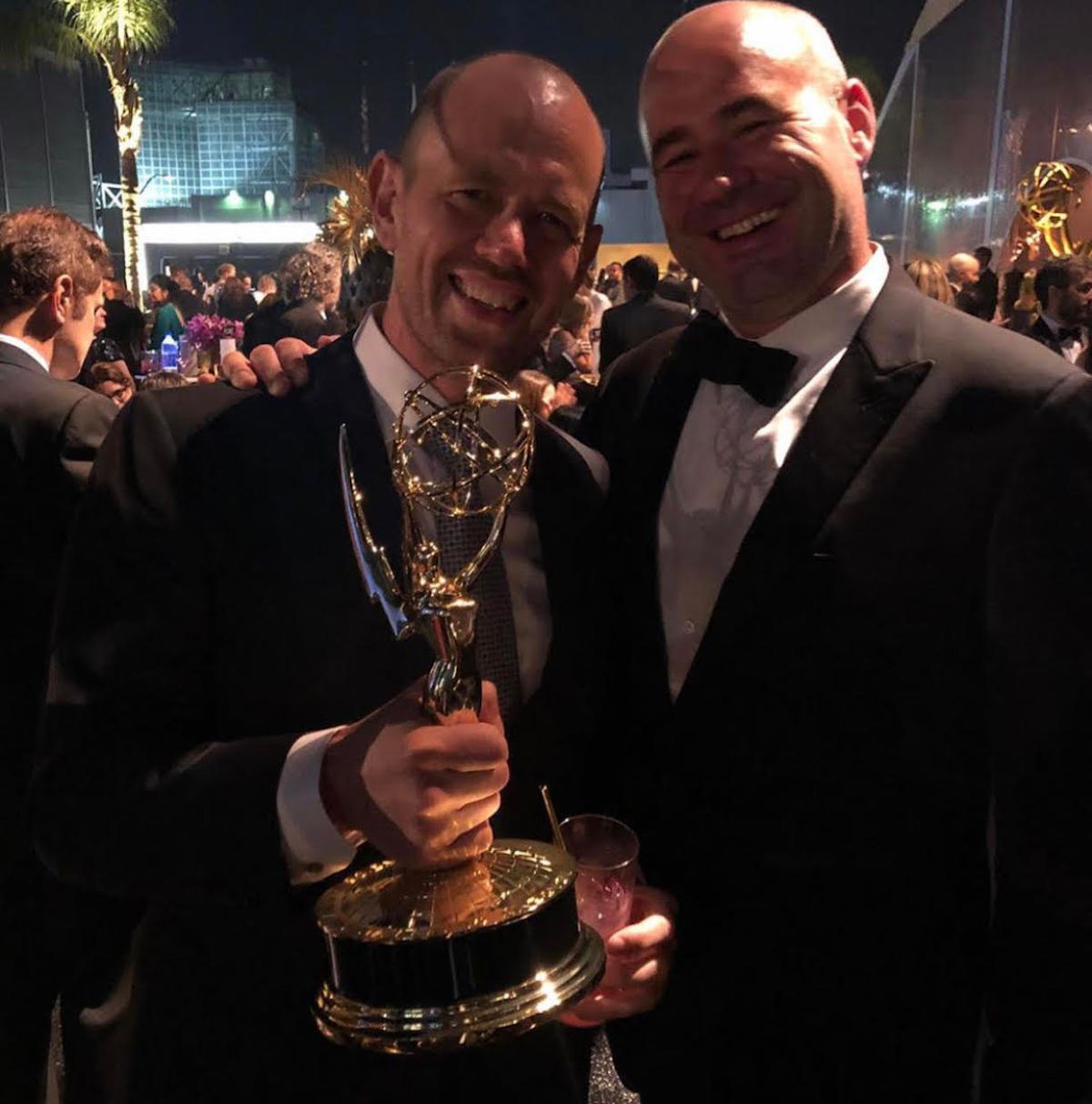 Created alongside the Oscar-winning feature doc Free Solo, 360 puts viewers in the shoes of Alex Honnold as he climbs the nail-biting 3,200-foot El Capitan in Yosemite National Park. A MASSIVE congratulations to everyone involved !

This week Downton Abbey ruled the UK box office, with poshos and peasants alike flocking to the cinema to make it the highest performing film of the weekend. Find out more about the work of our LDN team in the making of the film over on our website.

& to the North Americans among us, the wait is over! Make like a Brit – get the butler to make you a spiffing cup of tea before toddling off to the pictures, as the film is released in theatres today 🙌✨

The teaser for The Secret Garden has arrived, and is already bewitching the internet. Check it below:

Since the UEFA Champions League has kicked off we’re using it as another excuse to showcase the beautiful graphics we created for last season’s UEFA rebrand. Watch the full broadcast titles here

Being rather accustomed to blizzards and freezing winterscapes it seemed fitting that team MTL got to try our Emmy-nominated GoT virtual reality experience Beyond the Wall. Check out these shots of Framestore staffers indulging in some virtual swordplay… ❄️🧟 🧟‍♀️❄️

The 71st Emmy Awards will be held on 22nd September with the experience nominated for ‘Outstanding Creative Achievement in Interactive Media Within A Scripted Program.’

MD, Kystina Wilson (CHI) spoke to 3% Movement in this compelling interview about the paramount issue of Paid Family Leave in the US and why we should all be supporting it.

NY hosted their first client event in their the new office this week with Little Black Book, Comcast, and Peach. Our very own Charles Howell (MD) was on the panel, titled ‘Less Time? More Screens.’

Our Senior Animator, Edwin Schaap (LA) is interviewed by Dutch newspaper NU.nl on his glowing animation career and the success of some of the big projects he’s worked on, such as Fantastic Beasts and Paddington.

Beforeandafters dig into the logistics behind how they shot that bad-ass multi-car daisy chain and helicopter chase scene. Read the full article here.

Gravity features in this article as one of the TEN greatest VFX movies of all time.

VFX Supe, Stu Penn (LDN) did a Stu-Penn-dous (GROAN) job at IBC, the world’s most influential media, entertainment and technology show. He first took to the stage to talk about the work we did on the box office-busting Avengers: Endgame.

Next he delved into the breathtaking VFX behind Gravity on a panel dedicated to all things outer space. Joined by Tom Brisley, CD of Arrow Media and Steve Beres SVP of HBO, they discussed the way film-makers bring space to earth-bound audiences through film and TV.

All this was followed by an interview live at the show, which was screened around the event.

Director, Global Talent Development, Andrew Schlussel (LDN) was over in bonnie Scotland this week at the National Film & Television School, running an Intro to VFX class, teaching budding Artists to use Maya.

Cacti kick it? Yes you can.

Last Friday, the LA Office got their fingers green (but hopefully not prickled) with a DIY Desk Succulent Station. Everyone picked their own succulent and decorated it with paint and a name tag.

Show some love for our courageous Vic Lovejoy and Senior Producer, Sophie Harrison (LDN), who’ll be taking on the Berlin Marathon on 27th September. These two dedicated ladies will be running to raise money for two truly amazing causes; the Felix Project and St. Christopher’s Hospice, respectively.

If you never tracked down Detective Pikachu at the cinema but always fancied a dose of furry fun then you’re in luck, because it’s out now on Blu-ray and DVD!