Between the Annie’s tomorrow, VES Awards on Tuesday and the BAFTA’s being held next Sunday, we’ve got everything crossed for our nominees.

Here’s everything you need to know.

Nominations for ASIFA-Hollywood Annie Awards in Character Animation in a Live Action Production are:

A casual NINE nominations across film, TV, advertising and rides, see here for all nominees

Framestore’s Creative Director Alex Thomas (LA) worked with director Spike Jonze and Idris Elba, with the help of Beau Leon (colourist, LA) to tease out tones of Elba’s fantasy world. The new spot aims to show how Squarespace can help to bring your aspirations to life and will be aired in the Super Bowl commercials.

Oh Idris.. we always knew you were a man of many talents. Moving on…

The spot has attracted a lot of press from:

Pierre-Loic Hamon (aka Pilo), CG supervisor in Montreal, visited the London office to talk about the impressive work that went into creating the film Welcome to Marwen. That same evening he hopped on the Eurostar for the Paris Images Digital Summit (PIDS), where he was giving the same talk. 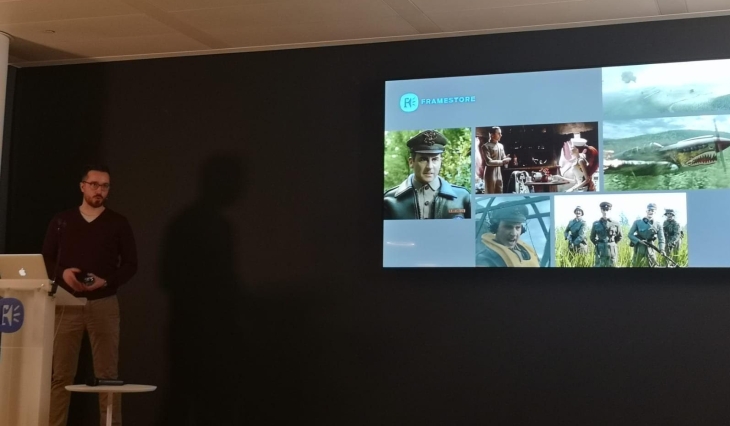 Mike McGee sits in on a panel at Cannes Lion Masterclass to encourage the next generation of creatives into Advertising.

Our Head of Talent, Film, Amy Smith (LDN), took part in a panel discussion on gender representation within the entertainment industry 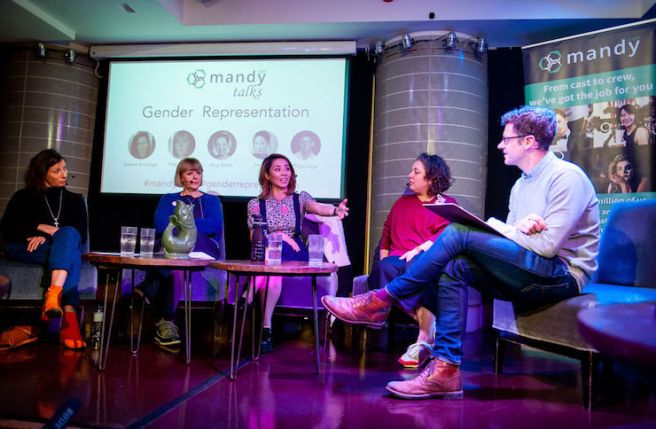 It’s a Manz ting. Christian Manz, VFX Supervisor LDN, delved into some of the secrets behind the BAFTA-nominated VFX in Fantastic Beasts this week for Flickering Myth,  Den of Geek and Comicbookmovie.com 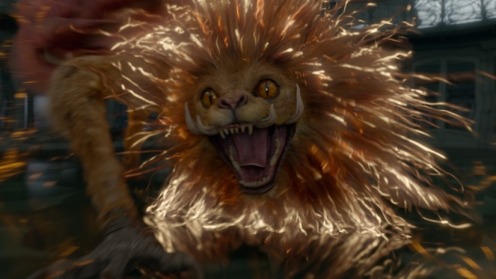 Also in the news, LDN VFX Supervisor Theo Jones went back to his roots for a chinwag with the Exmouth Journal. The piece charts his journey from his Budleigh schooldays to his work with boy wizards and honey-guzzling bears.

Framestore Connect helps the integration of local & international employees and their families by giving them the chance to connect with one another.

The Carnival is a series of activities from Jan 30th to Feb 16th, including activities such as Guided Snowshoe Tour of the Mont Royal and Dog sledding 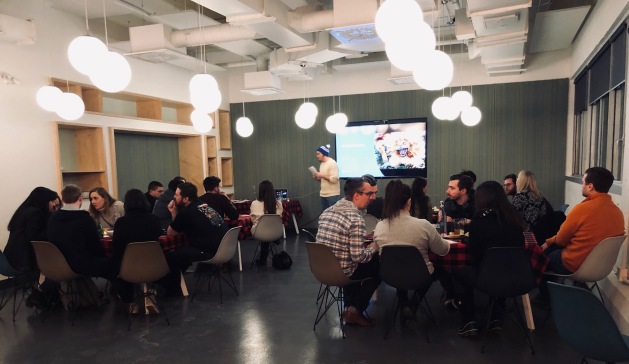 Our fabulous recruiters Lee-Anne (MTL) and Syntyche Bio (LDN) joined Damien Mace (Environments) at ArtFX school in Montpellier, France this week to talk about careers in the industry

Dive into your pockets for Molly Haviland and Paula Huelin Merino (LDN) who will be tackling the London Marathon head-on at the end of April this year.

Paula and Molly are raising money for Lord’s Taverners, a charity that creates opportunities for young and disadvantaged people from deprived areas to engage in sport and recreation in their local community. This in turn improves health, social and psychological well-being.

Support Molly and Paula’s i n c r e d i b l e efforts by donating to their personal pages.

Come on, you know you want to.

A bold grade by Chicago based colourist Maria Carretero for Ford.

Chicago – we hope you’re holding up in the treacherous weather.

Catch you next week!