On Tuesday the long-awaited Oscar nominations were released. We scored a nomination in Visual Effects for Christopher Robin – huge congrats to the nominees Chris Lawrence, Michael Eames, Theo Jones & the rest of the team in London and Montreal who brought our childhood friends to life.

…And let’s also say a massive well done to everyone who worked on Avengers: Infinity War and to our wonderful Art Department, whose concept work helped bring Ready Player One to life as both films are also nominated.

How far would you go to retrieve your Nacho fries? The brilliantly witty and VFX-heavy spot was led by Framestore’s ECD Aron Hjartarson in LA

In the newest blockbuster-sized spot for @tacobell, we partnered with @deutschinc to travel through space and time to save the last Nacho Fry. Directed by James Gray of @superprimefilms, starring @james_marsden. . #framestore #vfx #cg #design #motiondesign #space #wormhole

We also launched the IKEA ad that sees pyjama-clad night-clubbers heading ‘out-out’ to celebrate all that is magical about bedtime. Directed by advertising legend Juan Cabral and led by CD Jordi Bares out of London.

Read more about it here

The newest ad ‘Act Tiny. Be Mighty’ places the focus on the family farms who are the heart of the company.

Ahmed Gharraph, Joint Head of CG, IA, led a production talk on Houdini characters and crowds with the SideFX gang in London

Head of Talent in London, Amy Smith, spoke to Cubebrush about how to get yourself hired at Framestore. Fingers crossed none of us will need to read this one for tips – quick look like you’re working hard.

“The Oscars mean nothing” – our other favourite bear might have missed out on a nomination, but he’s got a hoard of fans supporting him

The first first sculpture class in London has been completed. It was taught by our own Kresten Smedemark, and the sculpt is by Tamas Kurdi. Grace Wilson in the capture lab team kindly scanned these using photgrammerty.

See photos of the sculpture and the Maya model to the right. 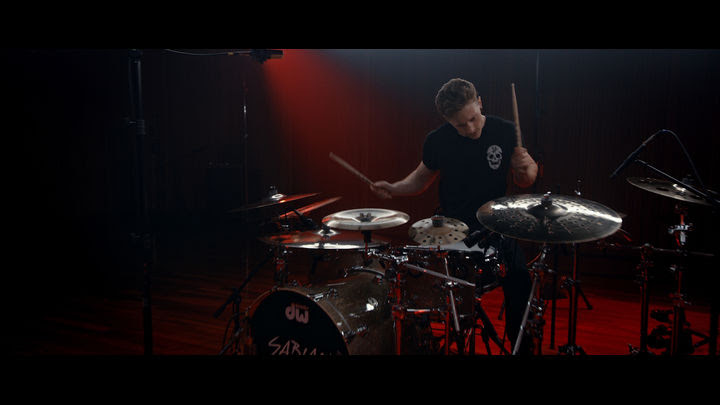 That rounds this week up – catch you next week!