… Welcome back from the festivities and into 2019!

A shout out to all those involved in the nail-biting VFX Oscar bake-offs, which takes place this Saturday.

The films we worked on that are up for consideration are:

We’ve got our finger’s crossed for you!

Directed by Robert Zemeckis, the film is based on the incredible true story of Mark Hogancamp and features unique and inventive VFX and animation by our Montreal team. Released in December in the US and Canada, the film is now showing in UK Cinemas.

It’s all Poppin’ off at the UK box office. Mary Poppins Returns raced ahead of the competition, becoming the clear winner in the last weekend of 2018 in UK Box Office. The film set off strong with an impressive £7.44m three-day opening in the UK. Here’s hoping the momentum continues! Read the latest update and about the competition here

Richard Graham, CaptureLab Supervisor, shares his thoughts on the benefits of Virtual Production for Cinefex.

Whilst most of us were away, BBC Click snuck in to take a look at Magic Leap’s mixed reality board game experience ‘Fact or Fantasy’. Skip to 16m36 to see what our genius animators and developers from Labs have created! 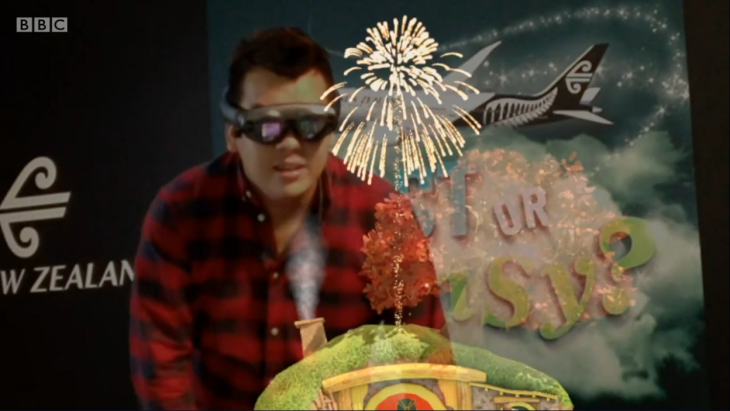 Shoot Online posted their top 35 videos of 2018 and Beau Leon coloured #1 on the list, with his work on Veterans for Gun Reform PSA. Santander ‘Piggy’ also made the list, making this one double celebration!

There’s more to show off about, because last week One Strange Rock was listed as one of the top 10 VR Marketing Experiences of 2018! 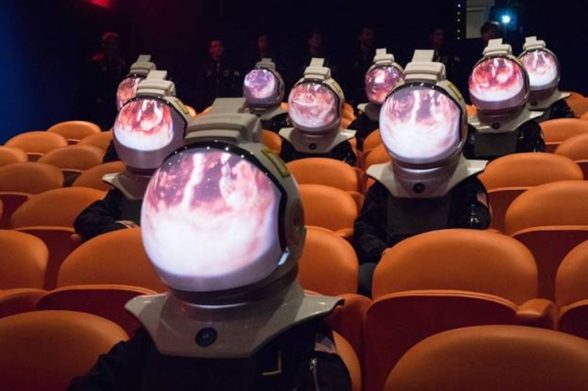 Our very own CCO, Tim Webber, styling it out on University Challenge. And the winner is… watch it and see. All I’ll say is: one of his first answers is “wormhole” and he accidentally presses the buzzer.

Tim Webber as a young whippersnapper..

Check out this grade by colourist Simon Bourne, a powerful film reflecting the hardships of immigrant citizenship in Italy.

That’s it for this week. The weekend is upon us – good luck to all the brave souls attempting Dry January!