Welcome, legends. We made it to another Friday and boy, have we got plenty to show-off about

Fantastic Beasts: The Crimes of Grindelwald

It’s time for your next dose of wizardry. Crimes of Grindelwald is out today. The film teams in both London and Montréal were put to work creating stunning visuals on a monumental scale. Think the Voldemort-Dumbledore duel, but BIGGER

…speaking of muggles, we’re all incredibly jealous of Christian Manz, overall VFX supervisor (& Framestore Creative Director), who got all dressed up for the London premiere along with his wife, ex-Framestorian Kate Cuffin

Do you have your #carrotsticks ready? Our Maccies Christmas ad goes live on Sunday. Bravo to all involved for your meticulous work, it looks absolutely fantastic.

Carrot sticks at the ready 🥕🥕🥕 Our Christmas ad is nearly here… #ReindeerReady pic.twitter.com/949fMDgfIB

He’s yellow, hairy and shares a voice with Deadpool

The world’s going bonkers for the overnight sensation Detective Pikachu, with the trailer scoring over 10m views in a matter of days. Have a look at what our Art Department and VFX teams in London and Montréal have been busy with

It’s all Poppin’ off

Have a look at some of the dazzling work from the Disney sequel. I dare you not to be enchanted by the charming Mary Poppin’s Returns ☂️

Framestore’s LA office teamed up with Marc Forster to bring to life a pink bunny for the new emotive NRMA insurance holiday campaign, employing similar techniques to those they used in Christopher Robin. Shout out for the remarkable talent of the VFX and animation teams involved

Yes, you do have to wait until February 14 for the release of Alita: Battle Angel, but in the meantime check out the latest epic trailer featuring work from our London film team

The latest from Daniel Wolfe. Check out this dreamy BMW piece and its editing GOLD

What you up to, Framestore?

Led by the Chicago office, Framestore supported the 3% conference event by providing motion graphics films for the conference, including a bumper, logo animation, a Twitter video and a sponsorship reel. The films were lead by Creative Director Anthony Gibbs and designed by Ali Biesber and Will Golloday. Framestore also provided all of the video content which was shown during the opening performance. 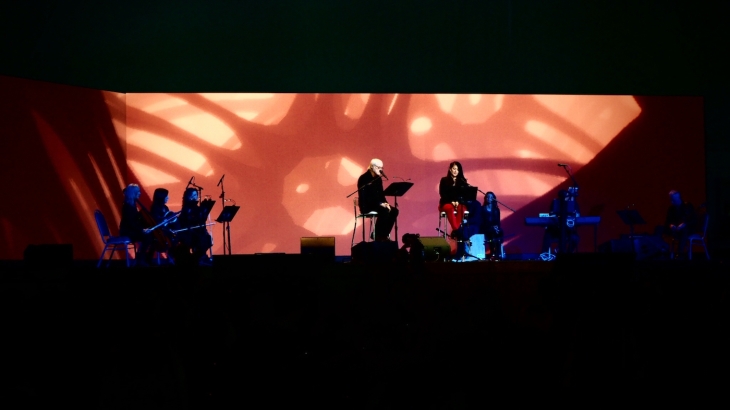 Head of VR Production in Montréal, Julien Charlebois, presented Fantastic Beasts VR at the creative industries event HUB. The talk was followed by a Q&A – with Felix&Paul studios also taking part in the chat 🤘 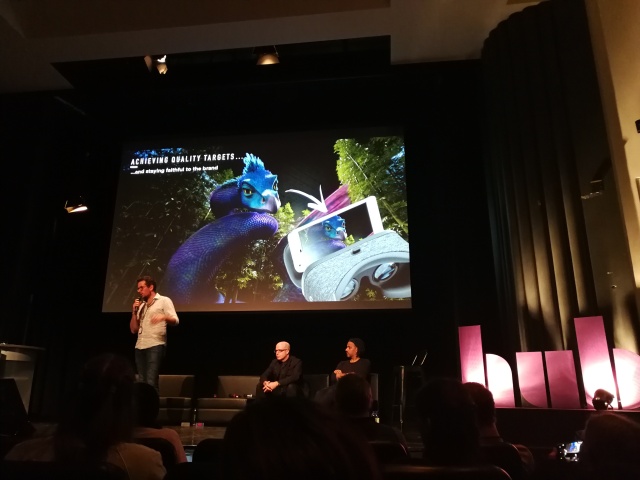 and the recruitment team at MIGS18 in Montreal, representing our VR division this week 🙌

Our training rooms around the World are packed this week, here’s what we’ve been learning…

In London, Tabitha “Tabs” Dean covered everything Editorial in London as part of our department introduction series … and Houdini fundamentals class continues for the IA team

Steve Henderson introducing Prajakta Nandlaskar and her @framestore masterclass! The fans of big blockbuster animation are sure in for a treat 😀 #MAF2018 pic.twitter.com/8IidDiQC8s

… and to Jonathon Opgenhaffen, Art Director, who gave a presentation on visual development and the world of VFX for the avid students of Lincoln School of Film and Media 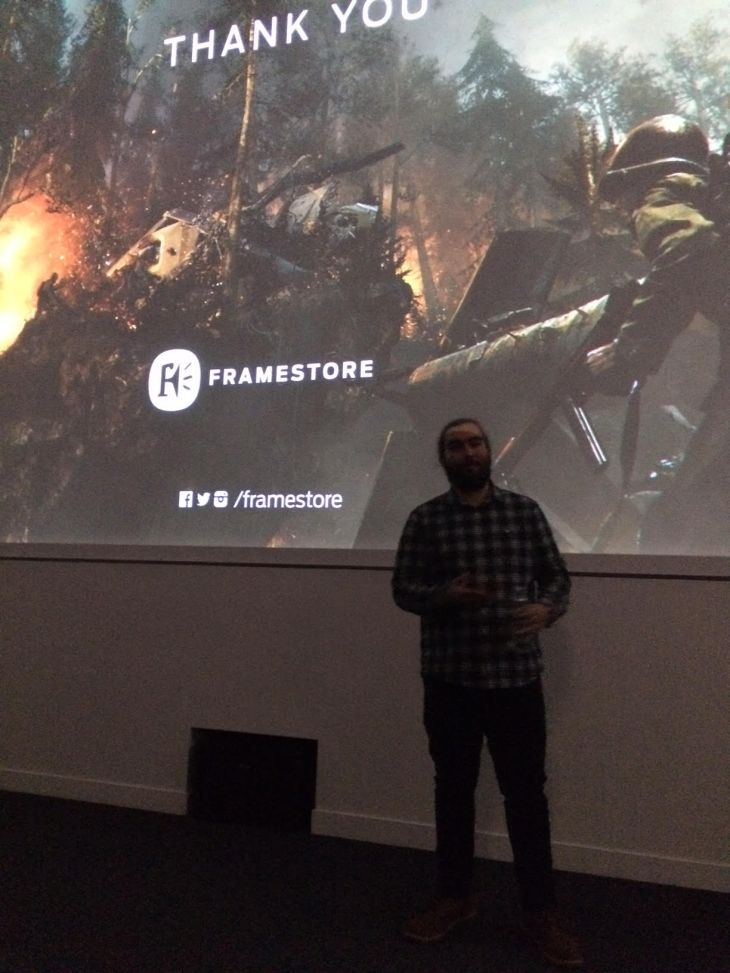 London will be hosting a Christmas Fair where you can go crazy and purchase all your festive gifts. Socks? We’ve got ’em. Your choice of Chutneys and Jams? Sure. Scarves? Don’t worry about it. Bags, clothing, accessories, we’ve got you sorted.

HUGE appreciation for Duncan Williams and Frederico Favaro who took part in the Sleepout to raise awareness and funds for youth homelessness. You can continue to donate here for this important cause, every contribution counts no matter how big or small

Halloween may be over, but the German version of Pikachu has everyone creeped out:

Well, that’s it in a (very large) nutshell, take a bow and grab yourselves a well-earned mince pie (no, it’s not too early)