Here for the trailers

Big week in Film, as we look ahead to hype season. First trailer drop of the week was the practically-perfect-in-every-way winter release, Mary Poppins Returns

Prompting a whole lot of traffic on this…

We’re not mad though. The Poppins buzz was immediately backed by first glimpse action from Captain Marvel, set for release next March

Pleased to see our Flame skills put to use by the original gangsters of ‘You’re fired’, well done to London Advertising

Track of the week, now, then and always. Proudly presenting the all-new music video for Prince’s ‘Mary Don’t You Weep’, the official track to movie BlacKKKlansman, with grade by Simon Bourne. More on Insta

More for your creative brains to feast on: this week – a fashion week, conveniently – CFX and Modelling artists in Montréal learnt about the dynamics and physical properties of cloth and fabric 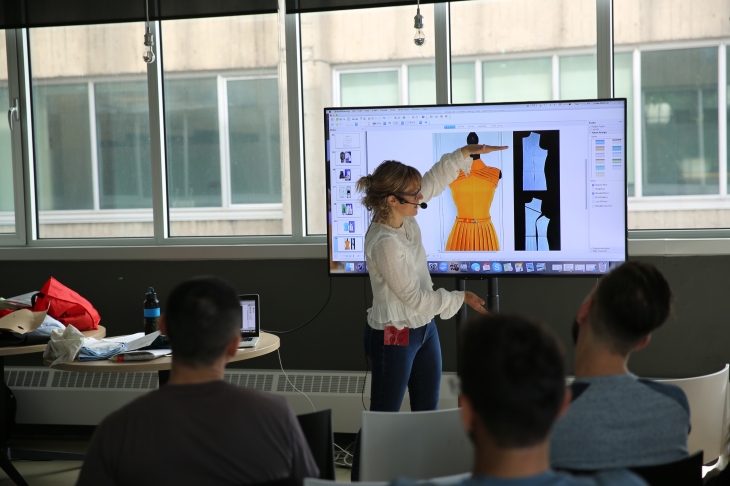 Carrying on from last week, Rob Allman’s #InfinityWar pres is now LIVE, click through to the Training site for valuable life lessons in How To Marvel

Thanks also to all who attended our Financial Planning ‘Make your money make sense’ seminar hosted by HR in London with our benefits compatriots, Helm Godfrey – my shambles of a bank account salutes you 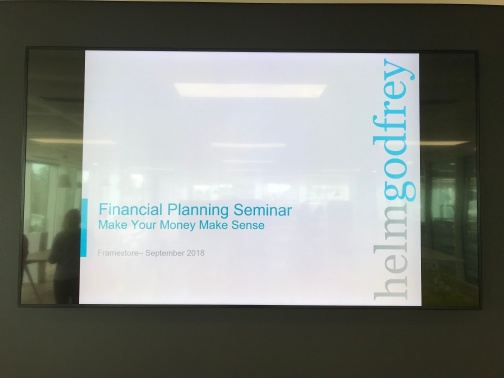 Get out the vote

Sitting pretty on the ballot at the CG Awards, TWO Framestore nominees: enter Deadpool 2 and Avengers: Infinity War. You’re going to have to choose your favourite child now, but either way, do your colleagues a solid and VOTE HERE. The top two publicly voted projects will face-off with the judges, so let’s make this a family showdown 👊

In Fun and Games this week, Chicago got their kicks in a retro escape room

And checkmate Chancery, we’ve got a new rooftop addition

Reminder too that resident band Pixel Fux host a charitable evening of song, raffle and good old-fashioned beverages in London next Friday – all the detail HERE

Reminder that if you’ve got an exciting endeavour on the side, consider sharing with the group via FRAMESTORIES, as part of the upcoming Staff Presentation. Send a <150-word synopsis of your 90′ idea to steph.bruning before 28 September to be in the mix

GoT fans, I found you a new apartment building (and it’s an insane steal)

We were so bothered about the robots, we took our eyes off the spiders

AOB? Time for BYOB. Until next time 🙋