Our tubby little cubby all stuffed with fluff is currently wooing audiences State-side (and with that face, how could he not). VFX Supe Chris Lawrence represented at the London premiere, ahead of the film’s UK release on the 17th 🍯

A Beastly reminder of things to come, in a newly apparated character showcase from Warner Bros. #FantasticBeasts

Congratulations to Christine Cattano, named in Women of VR’s 35 females currently smashing it in the medium 👊

The next instalment of @ImmortalAwards' Dead Clever series is from @Framestore's Mike Mcgee. He's picked a yet-to-be-finished architectural masterpiece.https://t.co/kNkoEQpr3q pic.twitter.com/MBX8JlJD6y

Want to know what a producer at @Framestore does on a day-to-day basis? Read our latest blog and meet Benjamin. https://t.co/ZCpryWyT0k #accessvfx #producer #blog pic.twitter.com/OemwhCA25A

And having downed tools on Mary Poppins, we quickfire-quizzed Kyle McCulloch, in a fresh edition of Framestore [FRAMED]

Cheers to the sweet #framesummer: snaps here from Montréal’s big day out at Six Flags, featuring all the fun of the fair, food (naturally), and an Insta challenge for good measure

Next week will see a hive of Framestorian activity at SIGGRAPH in Vancouver. If you’re attending outside of the official Framestore line-up, do drop the team a note at recruiters@framestore.com to get involved with company activity – there’s an after-party and everything, and YOU’RE INVITED. Password: siggraph18 to RSVP

Though the current downpours suggest otherwise, Britain has been basking in a heatwave for an inordinate amount of time – our Hiking group took advantage of the fact, with a sunny stomp along the coast from Dover to Deal 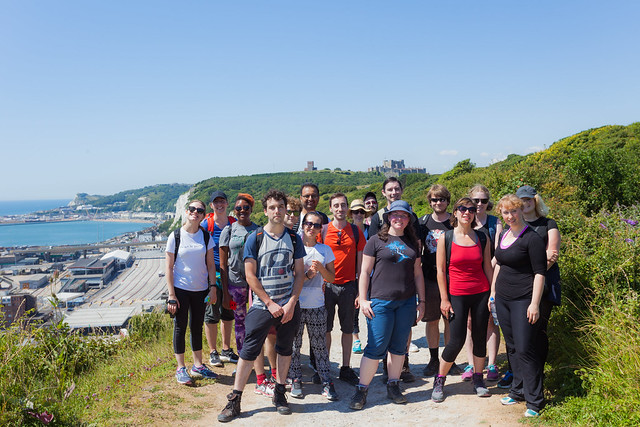 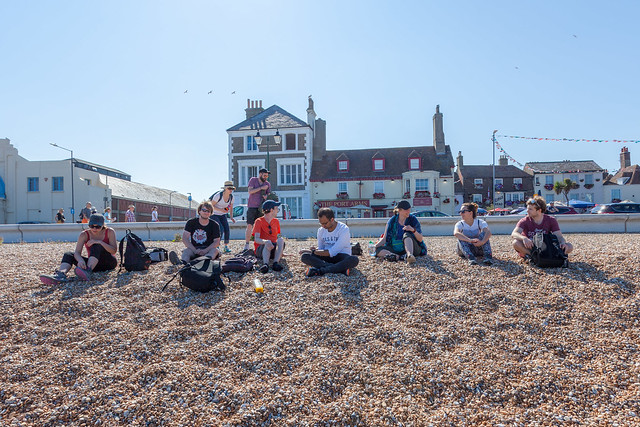 See the full album here. Next up is the Box Hill Circular, on August 18th – find all of the details and RSVP via the Intranet

All change please, says the board of the Academy Awards; a fully-fledged Twitstorm hath ensued

The science of the squircle, that curious mathematical shape of ours

Genuine #longread and learning bomb, this is Digital Psychology 101

Fires are raging, icecaps are melting, but would someone please think of the plastic food

Now get your heads back in the clouds. Have a dreamy one 🙋